“Oily and well-rolled, this cigar offers nutty notes, white pepper and a touch of orange peel. The draw, however, is a bit loose and the finish is tart and dry.” 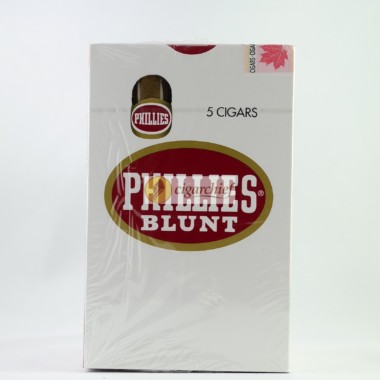 $105.38
Start typing to see products you are looking for.