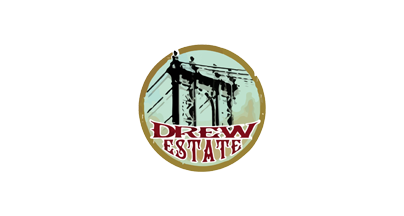 Exquisitely crafted from aged tobaccos from seven farms, this cigar was originally created for our personal humidors rather than sale. It is guaranteed to be flawless in construction, flavor and character.

Translated to English, “Liga Privada” means “private blend.” It is the perfect name, as this cigar was originally crafted not for resale, but for our own personal humidors. Dozens of intricate blends were created, but No. 9 was flawless in both flavor and character.

When you light a Liga Privada No. 9, you are smoking a puro that was intended and expected to be smoked by us. Aged a full year, no expense has been spared or shortcut taken in its creation as we expect cigar perfection with every puff.  Lush, earthy and espresso-like with incredibly dense body.

Exquisitely crafted from aged tobaccos from seven farms, this cigar was originally created for our personal humidors rather than sale. It is guaranteed to be flawless in construction, flavor and character.

Liga Privada means “private blend.” Seven different tobaccos from seven distinct vegas are included. Wrapper is hand fermented for 18+ months, no sweat allowed. Only four pairs within our factory are certified to produce. Each pair is allowed to craft only 250 cigars per day. Cigars are aged a full year before offered for sale. Very limited production, available only from Appointed Merchants.

A vitola from an old 1895 cigar salesman catalog. Very time consuming to make but very, very unique and ultra powerful – think LP No. 9 on steroids.

Be the first to review “Drew Estate Liga Privada No.9 Sampler of 5 Cigars” Cancel reply

“Near black in appearance, this robusto starts with big licorice and earthy notes that build to a tangy woodiness and a distinct cola character.”