The Gurkha Treinta celebrates Gurkha’s 30th anniversary. It has a Ecuador Habano Rosado wrapper and Nicaraguan binder and filler. It features some sweetness and complex flavors in this medium bodied cigar.

The Gurkha Treinta celebrates Gurkha’s 30th anniversary. It has a Ecuador Habano Rosado wrapper and Nicaraguan binder and filler. It features some sweetness and complex flavors in this medium bodied cigar.

In 1989, Hansotia decided to resurrect a cigar brand rich in tradition and steeped in legend and history. Gurkha Cigars were created more than a century ago and were known for their meticulously and artisanally handcrafted cigars but when Hansotia revived the brand, there was no way he could have known that the cigar industry was about to experience a boom and he would have the perfect product to attract the new cigar consumer. In realizing that there were no super premium cigars, he created the association with elegance that cigars have become known for. In reviving Gurkha, Hansotia created cigars that were not a necessity, but rather a luxury and an indulgence.

Today, Gurkha makes cigars for all price points and all palettes but when it began Gurkha cigars were unlike other cigars in the market and that they came in highly ornate packaging and with a steep price tag. Hansotia felt that there was a market for more luxurious and exclusive cigars for those with tastes for only the finer and more elusive products. In focusing on this segment Hansotia created the ultra premium cigar category. 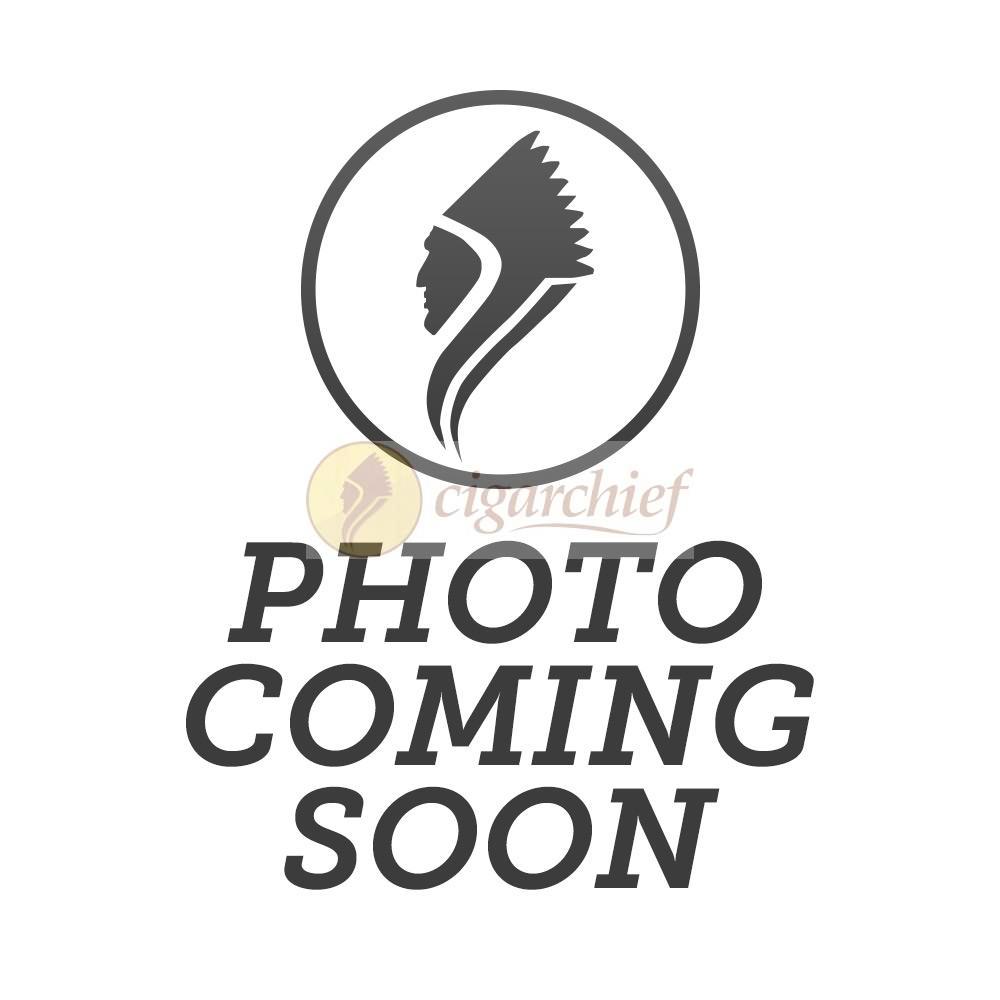 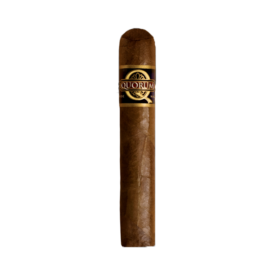