Black-Button 100 Count Cigar Humidor $170.00
Back to products
Next product Habanos s.a. presents the new Partagás Maduro No. 3, a vitola that inaugurates within the brand a new Serie with dark shade maduro wrapper and which will be launched in a Semi Boîte Nature presentation of 25.

Manufactured with the best leaves from the region of Vuelta Abajo  in Cuba and submitted to a rigorous selection, the Partagas Salomones stand out for their excellent taste and full flavour, with an evolution and complexity in their smoking that will be enjoyed by Habanos lovers.

If there is one particularly famous cigar factory in Havana, it is Partagas. You can find it at No. 520 Industria Street, just behind the Capitol building, in the heart of the city. The factory was opened in 1845 by Don Jaime Partagas and it has been making the cigars that bear his name ever since.

A Partagas is immediately recognisable by its deep, earthy flavour. The character of its blend springs from a selection of filler and binder tobaccos grown in the Vuelta Abajo zone and chosen for their unmistakable richness of flavour and aroma.

Be the first to review “Partagas Salomones (LCDH)” Cancel reply 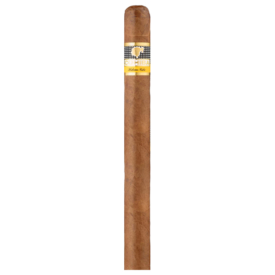 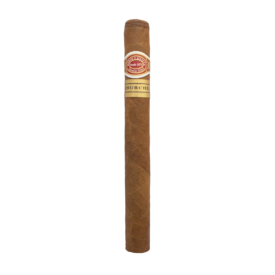 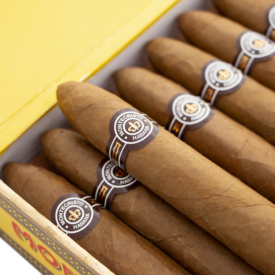